Loris Gréaud's works are largely the product of his numerous and ambitious collaborations with scientists, geo-biologists, engineers, filmmakers, writers, and sound and graphic designers. His resulting sculptures and installations playfully and disconcertingly subvert even the most jaded or worldly expectations of artistic practice. Gréaud has created invisible architectures constructed using air currents (The Residents (2) 2005), light blubs that flicker in time to an EEG recording of his own brainwaves (Image (M46 EDIT) 2007), sub-visible nano-sculptures (Why is a Raven Like a Writing Desk? 2006), and a futuristic habitat for a live duck inspired by a quote about the creative process by filmmaker David Lynch (Eye of the Duck 2005). Greaud's piece in this show, Nothing is True Everything is Permitted, Stairway Edit (2007), takes its title from the most famous utterance of Hassan-i-Sabbah, the Master of an 11th century Nizari Ismaili mystical sect called the Order of the Assassins or "Hashshashin." The phrase was popularized in the nineteen sixties by beat poet and pyschonaut Brion Gysin who used it as an inspiration for his writings, artworks and performances. Gréaud transforms the phrase's anarchic dictum into its architectural equivalent: a rotating helical stairway that seems to have been pulled from an Escher drawing, which, even though it is constantly in motion, will never take you anywhere. 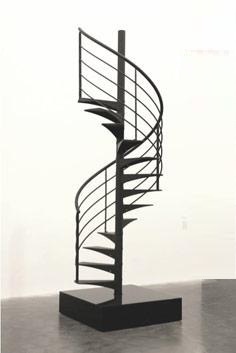 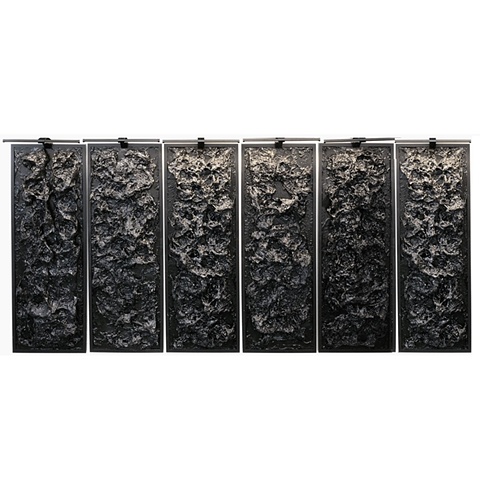