LI Shurui was born in Chongqing, China in 1981. She is now living in Beijing. Always observant to her physical surroundings for what catches her eye, and fascinated by light and the colour spectrum it produces, Li began her lights series in 2005 using airbrushing. Now recognised as one of the most well- versed in this technique in China, Li continues to develop her concept of lights and space, and has gained important collectorship from around the world for her work.

Often in large formats, her paintings are powerful not just because of their impressive scale, but the immersive atmosphere they create around their audience and their ability to capture people’s imagination, in a way that leaves them with a strong emotive impression. She tries to reproduce the sensation that the eye gets when looking directly at light; giving her audience a new sensory experience that creates optical illusions and changes perceptions. Education

2001 “Present or Without a Seat”, Group Exhibition, Chongqing, China 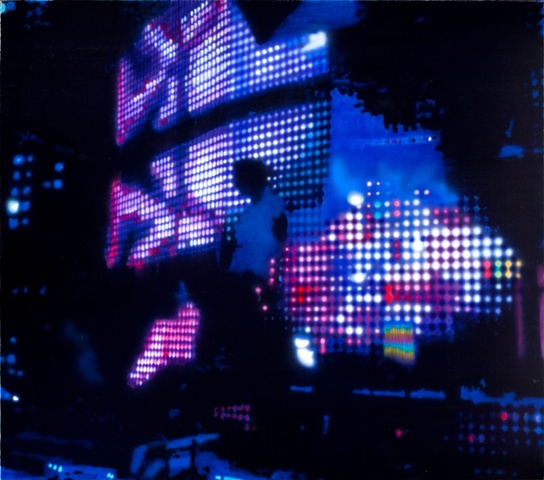 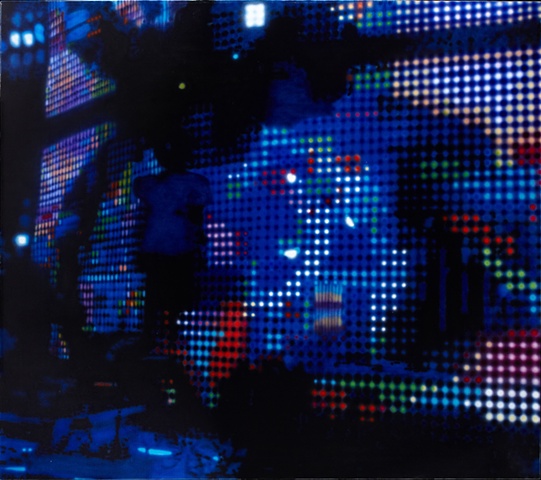 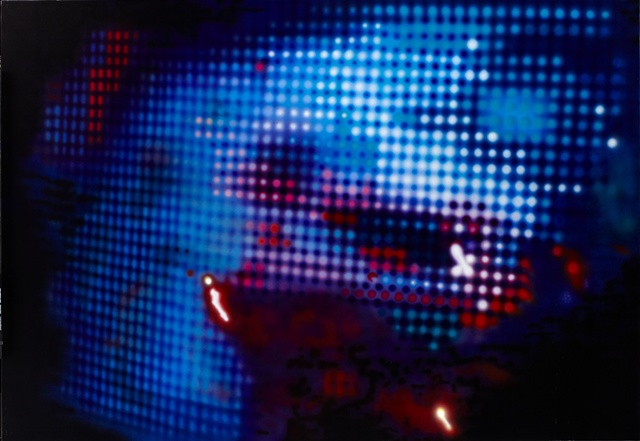 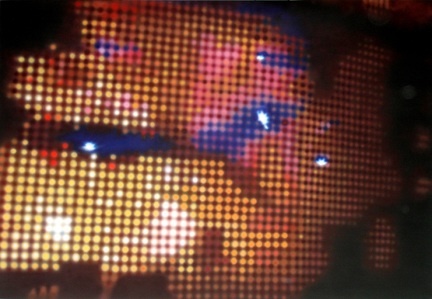