Antonio is an incredibly exciting artist for me, I discovered him through an important Spanish curator from MUSAC (Museo de Arte Contemporanea de Castilla y Leon) and have been working with him ever since. Antonio´s paintings will be featured in the upcoming Vitamin P2: New Perspectives on Painting published by Phaidon. These important publications published by Phaidon are among the most important to cover the medium of painting.

Antonio BALLESTER MORENO has been featured in several publications including ArtSlant, Wonderland magazine and Art Economy. 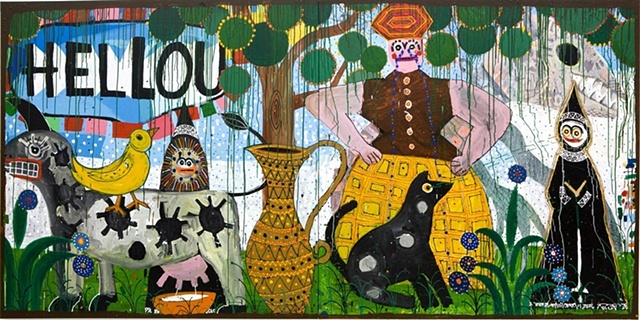 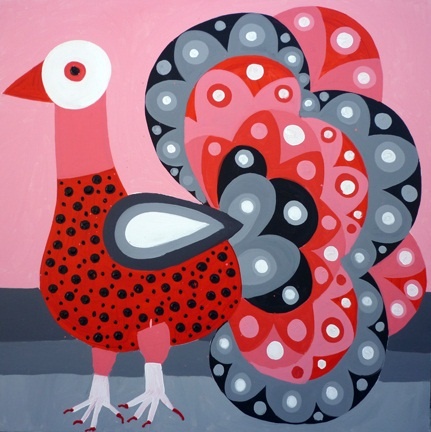