Mr., whose real name is Masakatsu Iwamoto is a Japanese artist born in Cupa, Japan in 1969. He is know for both his sculpture work and his paintings, both of which feature Lolita Complex and otaku culture themes prominently. Mr.'s work has been shown around the world, and he is one of the most well known artists in Takashi Murakami's Kaikai Kiki organization. 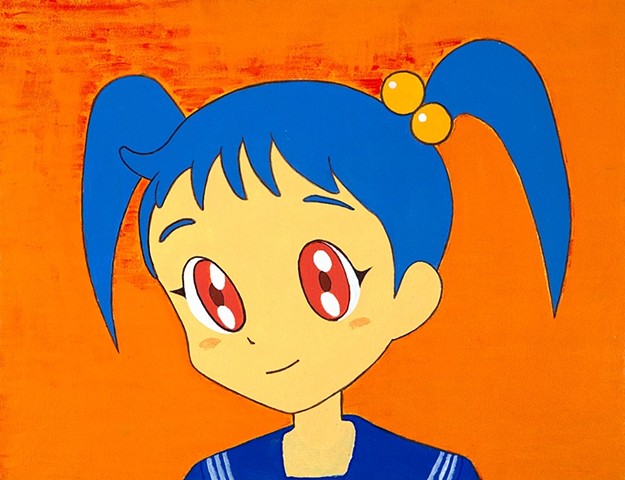 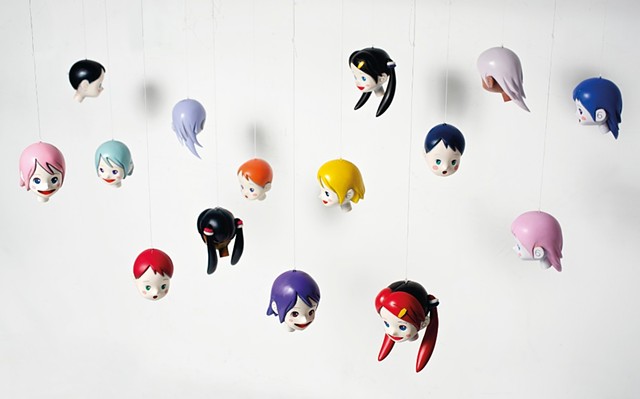 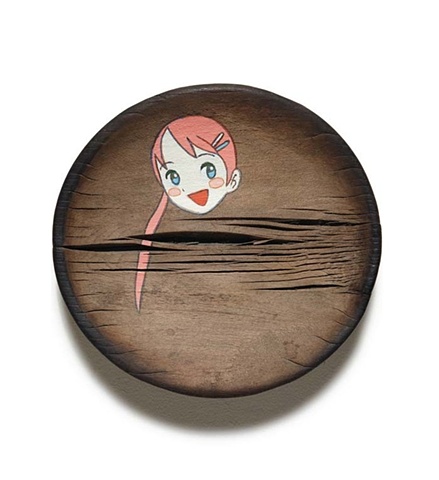 Mr.
This is a Salada
Acrylic on wood disc
Diameter: 10 inches 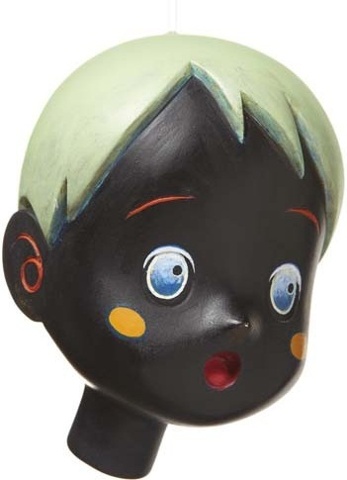