Was born in Buenos Aires, Argentina on October 6th, 1985. He was raised in the city of Mar del Plata, where from a young age showed great interest for the visual arts. He attended various artist's Workshops where he was introduced to oil paint, his medium of choice, and several painting techniques. In the year 2002 his family moved to Miami where Cattaneo continued developing as an artist at the Magnet Program of Visual Arts, which led him to New York to Achive a BFA at Pratt Insitute. He has recently been admitted to join the School of the Art Institute of Chicago where he is working on a MFA in Painting. Cattaneo lives and works in Chicago, IL. 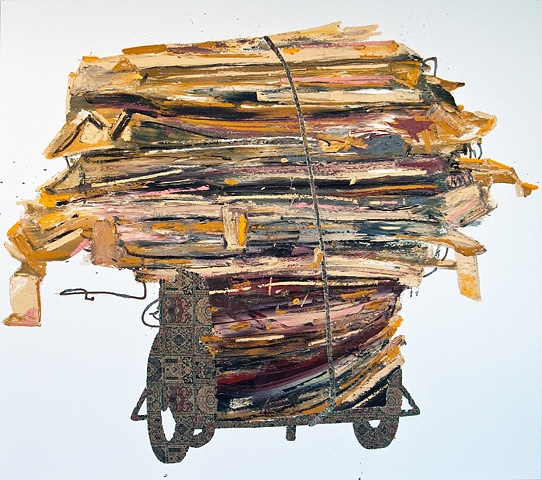 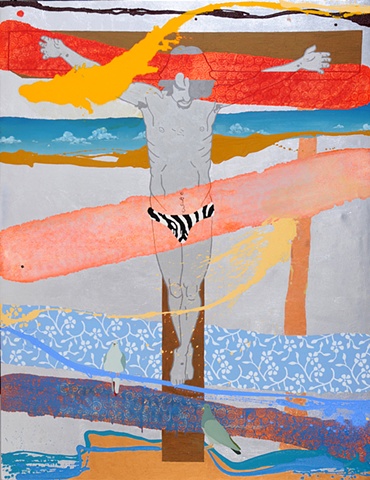 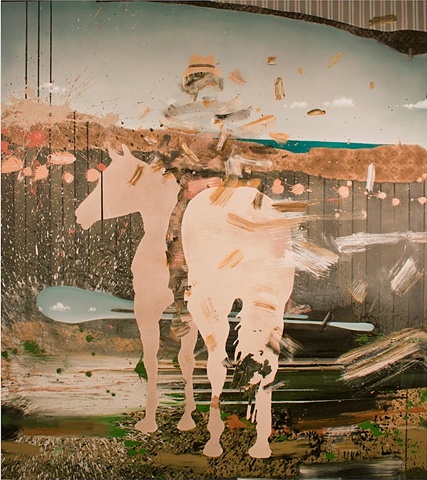 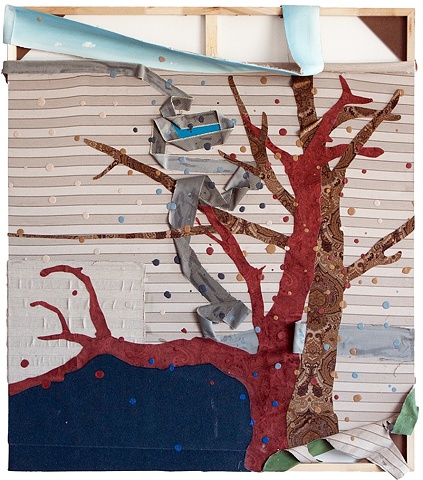 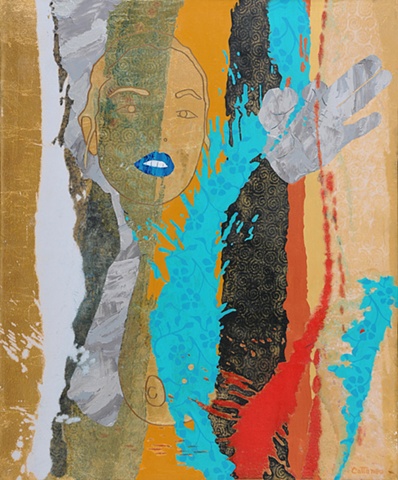