Painter, draftsman, novelist, playwright, and poet. In 1949 he studied at the Art Institute Center in New York. In 1956 he earned his Bachelor of Arts at Inter American University of Puerto Rico, and in 1957 he completed his Master of Arts at the Pratt Institute in New York. He studied advanced painting courses in Florence in 1961, and the following year he took Art History courses at Columbia University in New York. He has been a professor at the Art Department of Inter American University of Puerto Rico in San Germán, and was its director from 1979 to 1995. In addition to his recognition as a painter, he has received awards for his literary work in novels, short stories, plays, poetry, and art criticism. In 1966 and 1967 he received awards from the Ateneo Puertorriqueño for drama, novel, and short story. His works have appeared in over forty collective exhibitions in Puerto Rico and abroad. His work expresses social and political themes in a sarcastic manner. 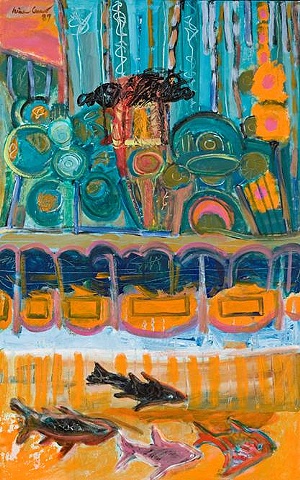 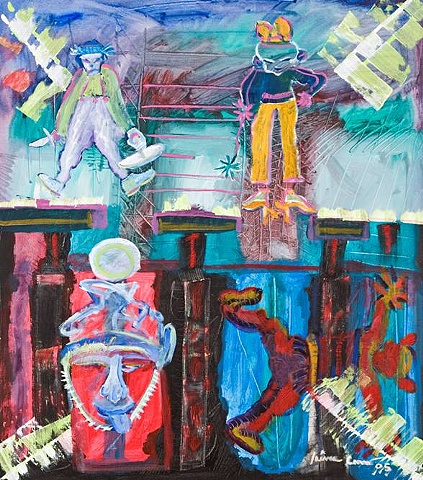 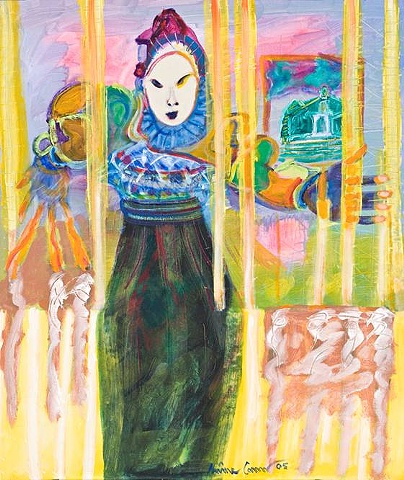 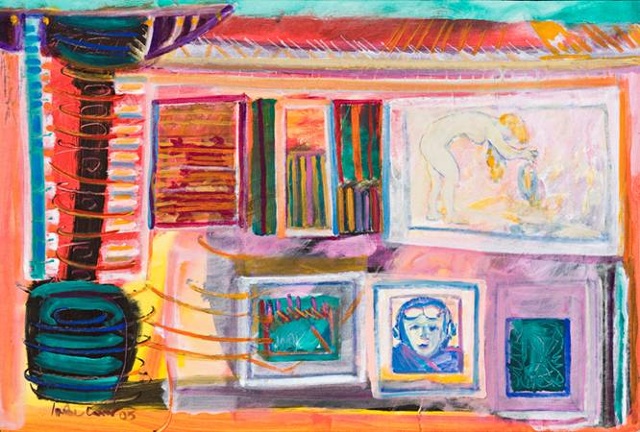